BYJU’S is looking forward to expanding in the US, UK, Brazil, Indonesia, and Mexico next month with its international business, which is going to be branded as BYJU’S Future School. 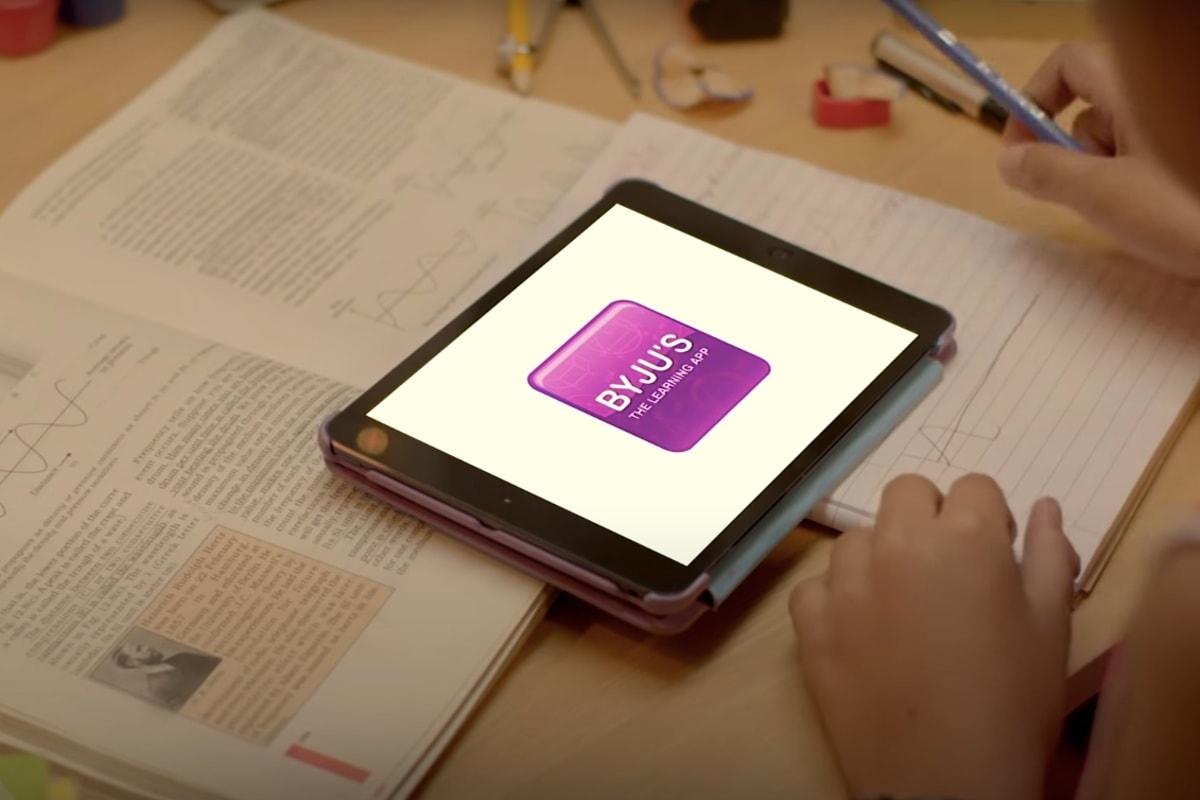 India′s online education segment is on fire after the coronavirus outbreak and the Indian students are continuously making a transition from the traditional mode of learning to online learning alternatives. With the imposition of nationwide lockdown, online learning classes got a shoot up and EdTech start-up BYJU’S was the one to utilise the situation for most of its profit. BYJU’S, which is on UNESCO’s list of distance learning platforms, is continuously witnessing a whopping surge in new enrollments since the lockdown shuttered schools and forced a large chunk of school-going students to switch to e-learning.

With a good hold on the Indian education market, BYJU’S is now planning to expand its reach to international markets in the second half of next month. The Bangalore-based start-up in its bid to explore other geographies is looking forward to expanding in the US, UK, Brazil, Indonesia, and Mexico next month with its international business, which is going to be branded as BYJU’S Future School. This new business by BYJU’S will be led by Karan Bajaj, the founder of the coding platform WhiteHat Jr.

Through Future School, BYJU’S will try to help students cross the bridge from passive to active learning by offering an interactive learning platform. In this programme by BYJU’S, around 11,000 qualified women teachers based in India will be engaged with students from English-speaking countries. With the plan to penetrate deeper into non-English speaking markets such as Mexico and Brazil, Byju’s Future School will also be available in Spanish and Portuguese.

BYJU’S has around 80 million registered students on its flagship learning app, and the company believes that with this 1:1 live online learning platform, ‘BYJU’S Future School’ will expand to approximately 350 million users worldwide by FY 2022.

BYJU’S was founded in 2011 and is just a decade old. In just a time span of around 10 years, BYJU’S is now valued at more than $13 billion and is continuously trying to work towards building its brand value. Earlier this week, BYJU’S made the headlines by acquiring a 33-year-old chain of physical coaching centres, Aakash for nearly $1 billion. In the move to create a hybrid of offline and online learning, the deal was signed between BYJU’S and Akash.

BYJU’S acquisitions hold popular names such as Scholr, Osmo, TitorVista, etc, but BYJU’S has been in the news ever since it acquired WhiteHat Jr. In 2020 when most businesses were struggling to cope with the devastation caused by the pandemic, India’s largest tech start-up, BYJU’S impressed many by acquiring WhiteHat Jr for a good $300 million.

Stay up to date with the latest on The Wonk, delivered straight to your mailbox

Get our best delivered directly to your mail

Iconic Brands in Solidarity with #BlackLivesMatter and #MakeupBrands- Advertising with a Human Touch!

“The most powerful element in advertising is the truth.” – Bill Bernbach and brands that support black lives…

Brands and organisations with a conscience: Steps towards COVID relief

The center banned 59 Chinese apps in India 2020. Including the popular ones such as TikTok, WeChat, Camscanner…